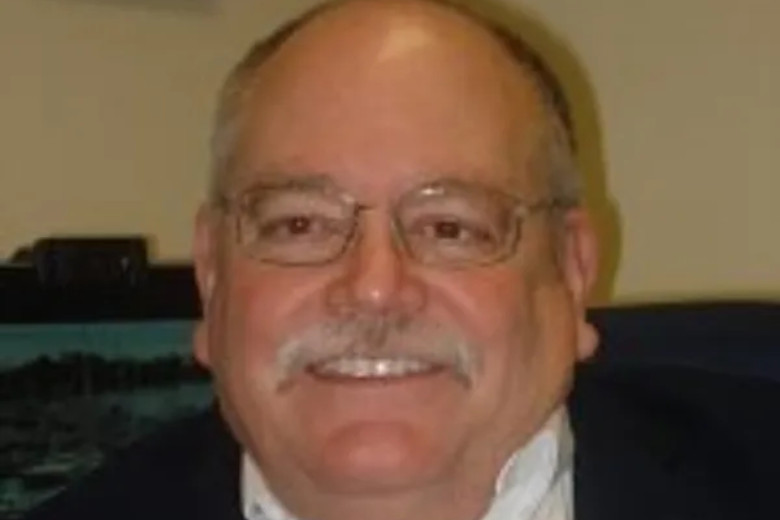 UMATILLA COUNTY – Umatilla County will be one of the first in the nation to digitally map real-time traffic flows on county roads. The county is hiring DKS Associates to consult on the project, which is funded in part by a grant from the Oregon Department of Administrative Services.

Commissioner Dan Dorran is taking the lead on the project and he names Amazon Web Services as an important partner in helping the concept to become a reality. Dorran said the project will create a digital map showing current traffic conditions, which is information that will be vital for the ag industry in getting goods to market. In addition, he said it won’t rely on thousands of traffic cams.

“What we look at is telematics,” he said. “Ever since 1998 every car, truck, vehicle has those built into it so we can work with those. Through cell phones, through radios in cars, through all of those different types of technology, you can isolate traffic patterns and traffic movement.”

The digital map will begin as a website that will be transitioned into an app like TripCheck and other services. Dorran said the word is out that the county is spearheading the mapping project.

“I’ve had phone calls from counties in Nebraska, Oklahoma, Texas, and Florida asking where we are in the process,” he said.

Dorran said it’s important that the mapping Umatilla County creates is replicable so other counties can use it to measure usage on county roads.

“Users will be able to look at county roads like they can now for state and federal highways,” Dorran said. “It’s not just GPS, but will include load limits, traffic data, weights, number of axles, and trip counts.”

The final scoping will be put together in the next two weeks, and Dorran says he hopes the project will become a reality “sooner rather than later.”