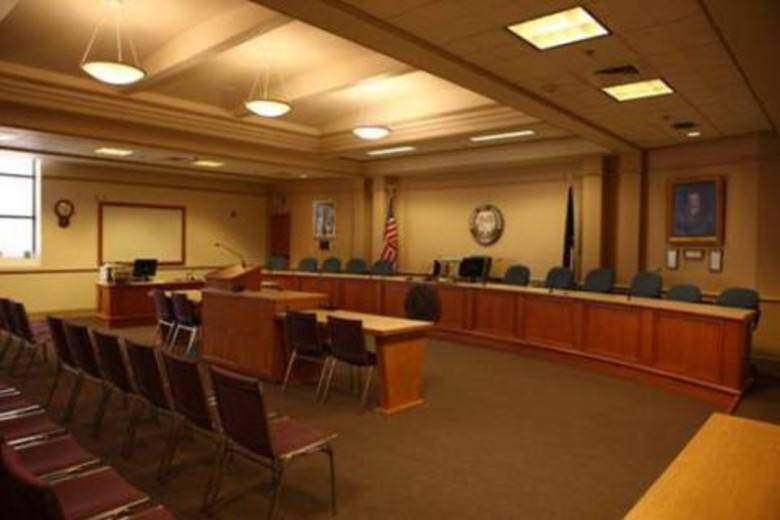 PENDLETON – The Pendleton City Council will consider an emergency request from Fire Chief Jim Critchley for the purchase of a new platform aerial ladder truck, which is valued at more than $1.7 million dollars at today’s (Tuesday) 7 p.m. meeting. Critchley said the current truck, purchased in 2005, is the only ladder truck in the county with a bucket on the ladder. It is out of service due to the unavailability of a $19,000 replacement part.

Critchley said the tower truck has been out of service for months at a time due to mechanical failures of various components that total thousands of dollars. Many of the components are no longer available and take time to be fabricated.

Hughes Fire of Springfield is offering a new platform aerial ladder truck on a lease purchase agreement. For 15 years, the city would pay $165,675.88. The city could then purchase it for a dollar. The company told Critchley that it will use the new truck as a demonstration unit until it sells on a first-come, first-served basis.

Other items on the council agenda include a public hearing and vote on changes in annual city fees.

There will also be a first reading of ordinance changes to regulate recreational vehicles. One of the biggest changes proposed is to prohibit the residential use of RVs outside of a trailer park for more than 14 days a year. With exceptions, it would order that RV’s parked on public streets not be used for living purposes.

At the PDC meeting that precedes the council meeting at 6 p.m., commissioners will get a look at proposed grant program score sheets, and hear a review of the current status of new borrowing to fund urban renewal programs.

Both meetings will be held in council chambers at Pendleton City Hall.