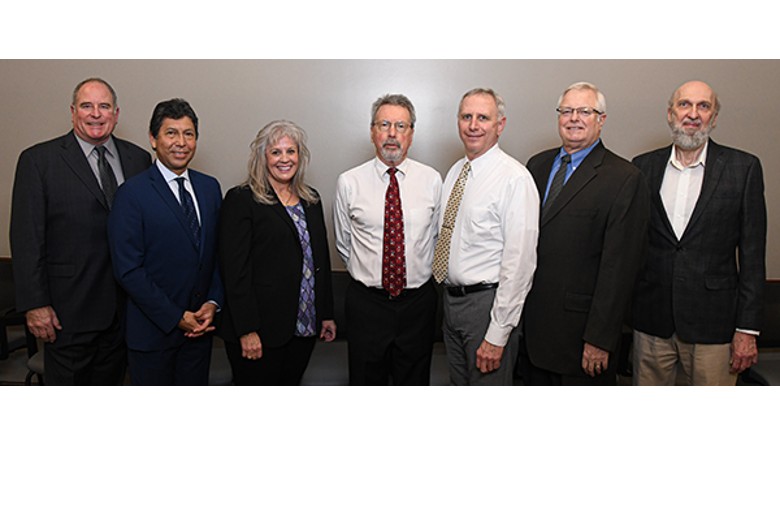 WALLA WALLA – The Walla Walla City Council voted unanimously Wednesday night that no new tattoo policy is needed. Comments from the seven council members were that the policies now in place for the city and police department are adequate.

The issue of a tattoo policy was on the agenda after the council was approached by some citizens wanting to have a focused and more strongly worded policy. Questions about the city’s tattoo policy began in June 2020 after a picture of Walla Walla Police Officer Nat Small’s tattoo began circulating on social media. Small, who served as a scout sniper in the U.S. Marine Corps prior to becoming a peace officer, had a tattoo inked in 2010 which featured brass knuckles overlaid on a double S, which stood for scout sniper. It also bears the name of a fellow soldier, Claudio Patino IV, who was killed by Small’s side in Afghanistan in 2010. Small later had the tattoo altered after concerns were raised over its context and the public’s misconception of it.

During Thursday night’s meeting, it was said that while some found Small’s tattoo offensive or threatening, the tattoo is a symbol and that symbols are often interpreted differently by different people. Council members said while this was unfortunate, they did not find a reason to adopt a new tattoo policy, certainly not one that would apply to all city employees.

Chief Chris Buttice was at Thursday night’s city council meeting and was asked if he felt the Walla Walla Police Department needed a new policy department. He said he did not.

In addition to the tattoo policy, the council voted 6-1 that City Attorney Tim Donaldson’s memo regarding possible lawsuits involving the tattoo controversy be kept confidential. Donaldson said his memo was prepared to organize his thoughts for that session to explain his legal advice. A group of citizens wanted that memo made public and argued that not making it public was a violation of the Washington Public Records Act. It was decided that since the memo was prepared for a private executive session, the memo is not a public document.