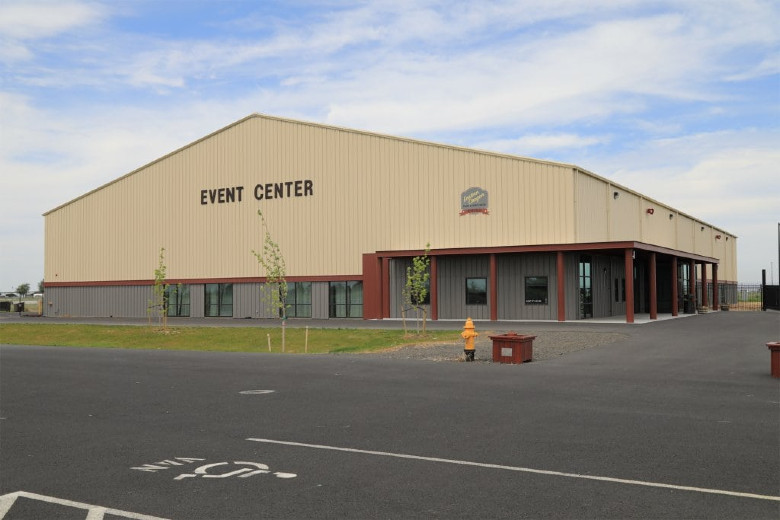 City will take over operating EOTEC

HERMISTON – The Eastern Oregon Trade and Event Center will soon be standing on its own as a facility totally operated by the city of Hermiston. The city council contracted with VenuWorks of Ames, Iowa, to operate EOTEC, but Assistant City Manager Mark Morgan said that contract will be allowed to expire.

“VenuWorks has been a good partner to work with over the years,” Morgan said. “We’ve learned a lot about operating the facility as a result of that partnership, and I think the facility is at a point now where we feel comfortable taking it over.”

The VenuWorks employees will become city employees when the contract expires on Dec. 31, 2022.

Morgan said it’s gratifying to see how EOTEC has grown.

“EOTEC has been a long and winding road,” he said. “It took a lot of folks to bring that facility to fruition. Now we’re at the point of actually operating the facility.”

Morgan said the city plans for EOTEC to grow. One priority will be irrigation rights to support sports fields and making room for RVs at the facility.