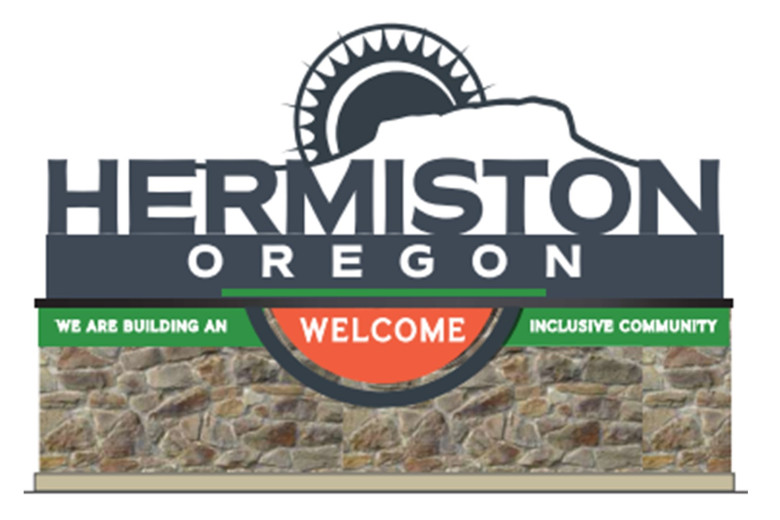 HERMISTON – The Hermiston City Council has approved intergovernmental agreements with Morrow County, the city of Stanfield, and Umatilla County Fire District No. 1 for the city to provide them with internet technology services. Assistant City Manager Mark Morgan said this all began when the city learned its IT provider was going to raise rates appreciably.

“We began looking at what it would be like to bring on in-house staff,” he said. “It’s still challenging, though, with an organization of just our size. That’s when we started conversations with other local governments and seeing if they wanted to cooperate with us.”

Morgan said those three partners will probably be joined by others.

“We have other nearby local governments that we’re continuing to talk to and work with,” he said. “I think we’ll probably see some more additional partners come on board in the near future.”