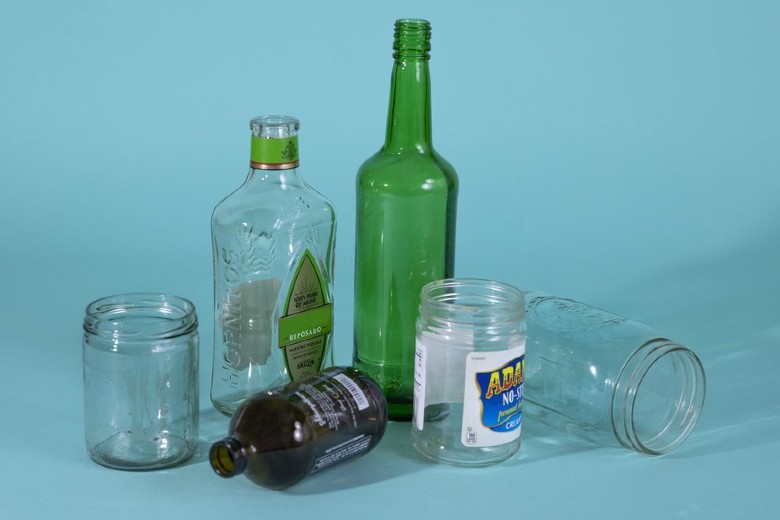 WALLA WALLA – The city of Walla Walla will spend nearly $52,000 on hiring a consultant to assess and analyze alternatives for glass recycling and advise the city in recycling contract negotiations with Basin Disposal of Washington. The current contract expires January 31, 2024.

Earlier this month, council members voted 4-3 to enter a contract with WIH Resource Group, based in Phoenix, Arizona, to assist city staff in evaluating options. WIH has assisted the city with various solid waste evaluations in the past and, according to city staff, has the qualifications and experience to perform the work.

“Glass recycling, as the city had it 10 years ago – plus or minus – was seized at the recommendation of the city’s sustainability committee,” Bealey said. “Because it wasn’t really being recycled, it was being piled up at the landfill. And there was a lot of resources being spent to do so without actually recycling the material which is really the intent of recycling.”

Bealey told council members during the April 13th council meeting that WIH will deliver a recommended alternative for glass recycling and what that might cost.

“The intent here has been to do the homework to find out what it might cost, so that we can again go back to citizens and say if you do want glass recycling are you willing to pay x,” he said.

Standing before city council, Bealey did not venture a guess at costs because he said it’s an entirely new service. He pointed out that one of the biggest cost issues regarding glass recycling is separating it so that glass doesn’t get mixed in with other recyclable materials.