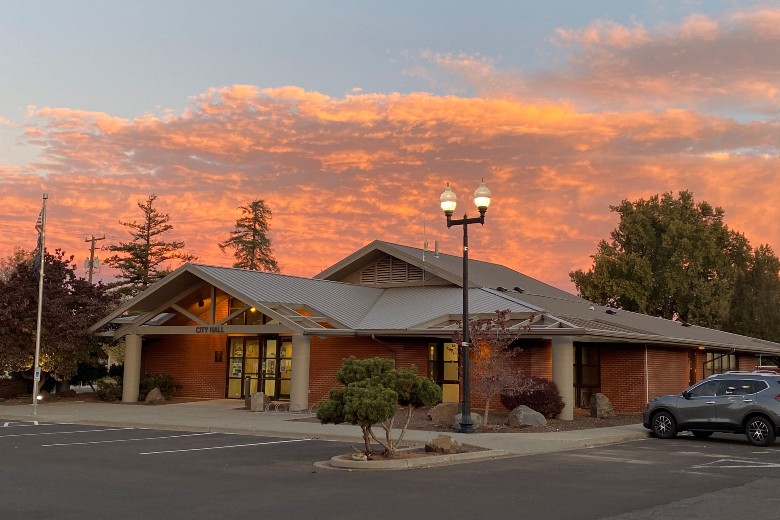 COLLEGE PLACE – The College Place City Council will meet both in person and electronically tonight (Tuesday) at 7 p.m. for its regular city council meeting. On the agenda, council members will consider a contract award not to exceed $675,038 with Nelson Construction for the council chamber remodel and audiovisual upgrade.

The work at College Place City Hall shall be completed in eight months after issuance of the notice to proceed. In October, the city entered into a contract with Meier Architecture and Engineering for professional design services for this project.

The council will also consider whether to support a Washington State Department of Transportation Pedestrian and Bicycle Grant application to fund reconstruction of the Myra Road and Garrison Village Way/Fort Walla Walla Park intersection into a four-way traffic signal with associated safety improvements. The estimated cost is $790,000.

According to city staff, this intersection has proven problematic as traffic moves to Myra Road from both Garrison Village Way and Fort Walla Walla Park via a two-way, stop-sign-controlled intersection and as development has occurred in the area, increased traffic has been experienced at this intersection.

Also on the agenda, the council will consider a motion authorizing Finance Director Brian Carleton to make the final two payments on the 2012 Commercial Drive general obligation bond held at Banner Bank in the amount of $261,748 at 4.5 percent interest. According to Carleton, the final two payments are due in 2023 and 2024, however, there are advantages to paying the loan off early.

The public may attend in person at the College Place City Hall, 625 S. College Ave. The meeting may also be viewed online at the city’s YouTube channel or via Zoom. The meeting ID number is 842 9836 5968.