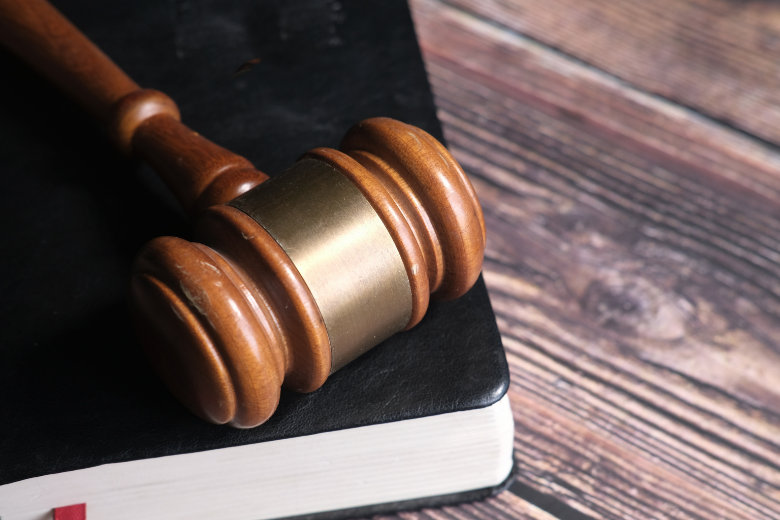 KENNEWICK – Mark Kevin Serban of Richland was sentenced to life in prison Wednesday, with the possibility of release after 76.5 months, for second-degree attempted rape of a child, and 34 months for third-degree rape of a child. He was also sentenced to a lifetime of supervision by the Department of Corrections, and other sexual offense conditions, according to the Benton County Prosecutor’s Office.

In May 2021, Serban began communicating with a person he believed to be 13 years old on an online application. The teenager was an undercover detective with the Southeast Regional Internet Crimes Against Children Task Force. Serban spoke graphically about having sex with the purported child despite being advised of the child’s age. He also referenced a 15-year-old child that lived with him and explained that the 13-year-old child could use this 15 year old as an excuse to cover her meetings for sex with him with the younger victim’s parents.

Court records indicate that Serban ultimately planned to meet the 13 year old at a location in Benton County to engage in sexual intercourse. He was arrested and charged with second-degree attempted rape of a child for his conduct.