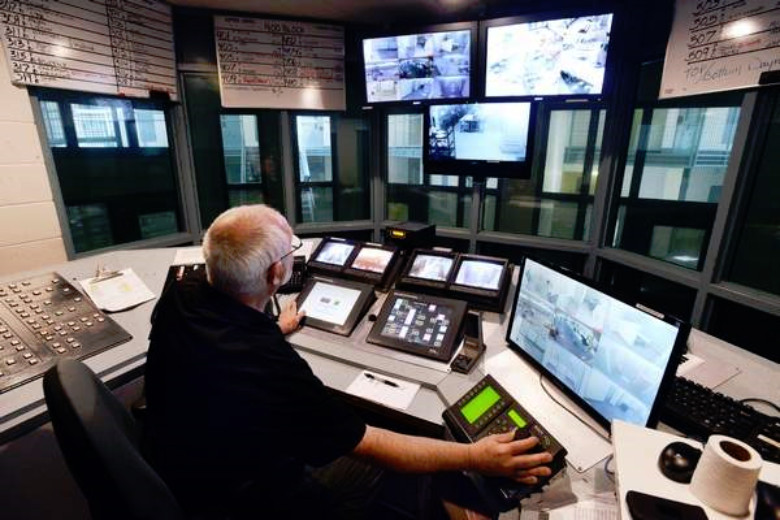 Charges are being filed in jail riot

PENDLETON – Umatilla County Sheriff Terry Rowan says his agency is recommending the district attorney’s office file charges for riot against about 12 people housed in the 800 Dorm at the Umatilla County Jail who caused a disturbance there about three weeks ago.

He said the trouble began because inmates didn’t get commissary privileges that day due to a staffing shortage.

“Oddly enough, the main perpetrators that were involved in that incident didn’t even have any money on their books to be able to buy commissary, but they were the ones really pushing those that did,” Rowan said.

He said that extra staff was called in and they were able to get individuals who were not involved in the disturbance out to safety.

“Everything went down without incident and with no injuries to anyone,” Rowan said.

The sheriff said the riot was brought under control with the use of less lethal munitions like pepper spray and sting balls.

Editor’s note: No release about the riot was issued at the time it occurred. Sheriff Rowan spoke about the disturbance on the Jan. 17 Coffee Hour. A podcast of that broadcast is available at https://omny.fm/shows/coffee-hour-podcast.