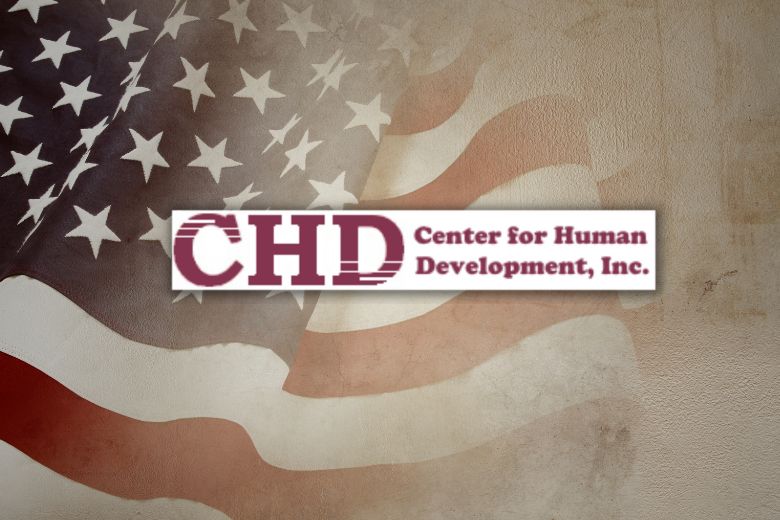 Center For Human Development is Supporting Veterans This Fall

LA GRANDE – For current and former members of the armed forces, financial, medical and social resources can seem difficult to access. However, the Center for Human Development (CHD) is working to rectify this resource disconnect and bring contacts and opportunities directly to the veterans of Eastern of Oregon with the Veterans Resource fair.

In keeping with its namesake, a primary focus of the fair is to provide veterans with as easy access to diverse support and resources as possible. It’s also hoped that the fair will allow networking between resource providers and community partners, creating better veteran services and a more coherent support system moving forward. To facilitate this gathering of providers and coordinators, the CHD is working with Veterans Service Officers (VSOs) from Morrow, Grant, Umatilla, Wallowa, Malheur, Union, Baker  and Harney counties who in turn are asking their various contacts and community partners to attend the fair. The Walla and Boise branches of the VA will be in attendance. As best put by Union VSO Brian Blais:

“The big thing is connecting them with folks like me. The main point of it is we help them access the benefits they’re entitled to, like filing disability claims or signing up for healthcare through the VA. The big component is hooking up with us because as VSOs we typically know all the resources in our county and so we can be that touch point to then refer to those other services.”

The fair itself is, according to Blais, “the first Eastern Oregon regional veteran’s event,” and with any luck won’t be the last. Though the Union and Baker County Veterans Services host annual ski days in partnership with  Anthony Lakes, recent efforts to expand their service have naturally culminated in a larger, more concentrated event, providing region wide resources to attendees. Should the fair prove to be a success, Blais is optimistic that other Eastern Oregon counties (such as Baker or Umatilla) will take up hosting on a rotational basis.

Though the Veterans Resource Fair is the newest outreach and networking event provided by Union County Veterans Services, it’s far from the only one planned for the coming months. Union and Baker County Veterans Services will host the Veterans Golf Event in partnership with  Ridge Golf Course August 21 and the Veterans Fishing Event at Anthony Lakes September 10, given attending veterans further opportunity for support and social networking in a more relaxed environment.  The Veterans ski event will also return next year. According to Blais, Anthony Lakes has continued to support CHD veteran outreach efforts more than any other community partner, providing free catering during the ski trips. In large part thanks to the support of collaborators like Anthony Lakes, along with the continued enthusiasm of the Union County Veterans Services and contributions of senator Ron Wyden, are Oregon VSO’s able to expand their outreach and provision options. As stated by Blais:

“If we get the veterans to show up to the events then potentially they can find out what else is available that they didn’t know about, like the importance of having your DD-214. because later on in your life that is a really important document to file claims or if they pass away their benefits go to their loved ones. There is a lot of stuff that a lot of veterans don’t know about, and these outreach events allow us to contact more of them.”