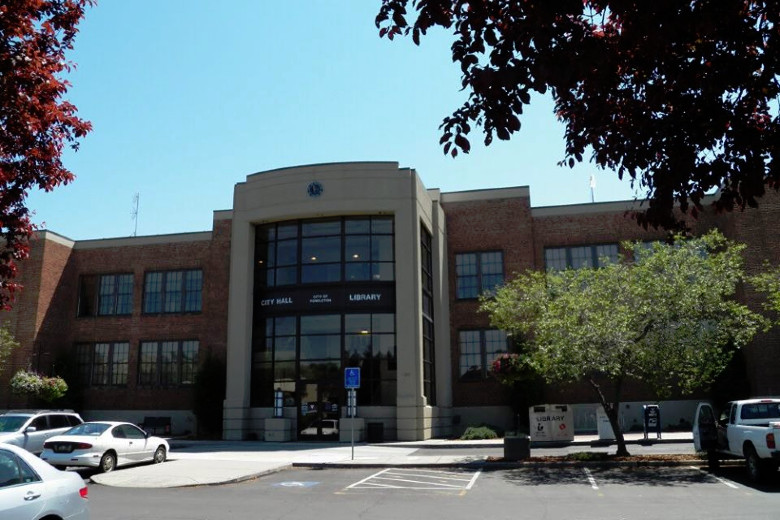 PENDLETON – The budget for the 2022-23 fiscal year is being reviewed by the Pendleton Budget Committee. City Manager Robb Corbett creates the spending plan and he spoke of two changes he’s made. One deals with public safety and the other deals with internal financing.

Corbett is proposing two police officers be added this year and said he plans to propose an additional two be added in the 2023-24 fiscal year as well.

“I’ve always said that public safety is the most important thing that we provide the community,” he said. “It’s vital that we continue to do the great job that we’re doing.”

Corbett said that the police department has only added one position in the past 10 years, but calls for service have increased dramatically.

The other change would see city departments budgeted in the general fund benefit if they come in under budget. As things exist now, that money simply gets turned back into a big pot for the city to use next year.

“I’m implementing a cash carry over system that enables the departments within the general fund to benefit by making efficient, wise choices in how they spend their money,” Corbett said.

Corbett said the new system rewards them for being frugal, but it’s not without an additional burden placed on the shoulders of department heads.

“They have to take on the responsibility of trying to figure out how to maintain their buildings, how to replace their vehicles,” he said.

Corbett said he will be there to help, but it probably won’t be needed.

“They’re smart people,” he said. “They deserve to be rewarded for the decisions they’re making. This is something that they wanted. They brought it to me and I’m happy to give it to them.”