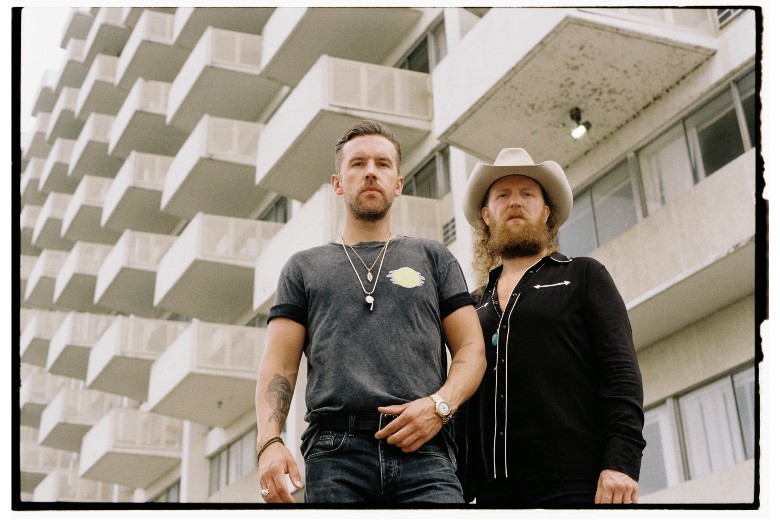 Brothers Osborne, a popular music duo whose sound is a mix between southern rock and outlaw country, is best known for their 2015 song “Stay a Little Longer,” which became a top five on Billboard Hot Country Songs and Country Airplay charts. In 2021, their song “Younger Me” from their Skeletons album was Grammy nominated for Best Country Duo/Group Performance. The duo is also known for “It Ain’t My Fault,” “Shoot Me Straight” and “All Night”.

Over the course of the group’s musical career, they have won four Country Music Awards, six Academy of Country Music awards, including their recent win this year for Duo of the Year, and have received seven nominations from the Grammy Awards.

The 2022 Walla Walla Fair and Frontier Days will run from August 31 through September 4. For more information visit https://www.wallawallafairgrounds.com/.