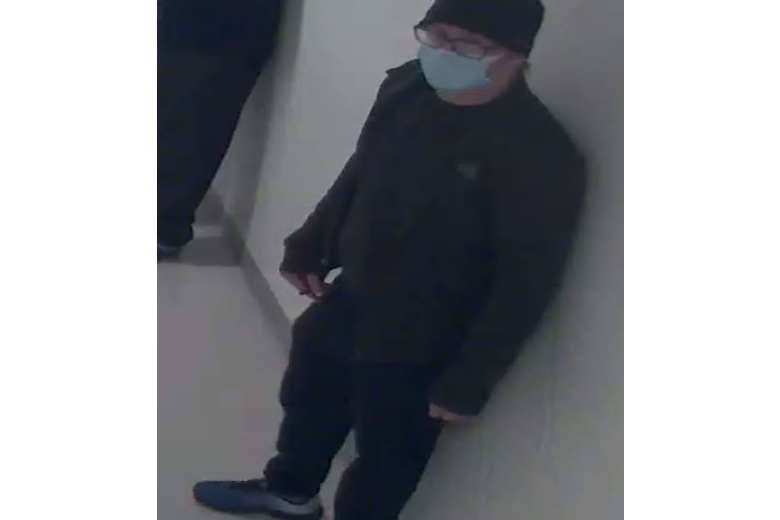 LANE COUNTY – The Lane County Sheriff’s Office reports that Thaddeus Ziemlak is now in police custody. He was arrested while hitchhiking in the Veneta area at about 10:30 this morning (Friday).

LANE COUNTY, Ore. — An Oregon State Hospital psychiatric patient is now in police custody after he ran away from staff during an approved outing at Alton Baker Park Thursday afternoon, according to Lane County Sheriff’s office.

EUGENE – The man who took off while on an unsupervised visit to Walmart and Safeway in Pendleton in 2020 has escaped custody again. Thaddeus Ziemlak, 39, was the subject of a manhunt that saw him arrested and returned to Oregon from California after being on the lam for less than a month. He was tracked down by the Pendleton Police Department.

The Oregon State Hospital patient had been judged guilty except for insanity in the shooting death of his mother in 2004. Ziemlak was currently in custody at the Junction City facility. He was last seen today (Thursday) at 4:23 p.m. at Alton Barton Park in Eugene on an approved outing. Staff members lost visual contact when he ran away. He was last seen on the Willamette River Bridge heading for downtown Eugene.

Eugene police and the Oregon State Police have been notified. An arrest warrant was issued for Ziemlak shortly after he went missing.

He is described as being 5 feet 9 inches tall, weighing 200 pounds, with blonde hair and brown eyes. When last seen he was wearing black pants, a black t-shirt, and a black coat with a North Face logo. He was wearing a black beanie and bright blue tennis shoes. Ziemlak wears eyeglasses.