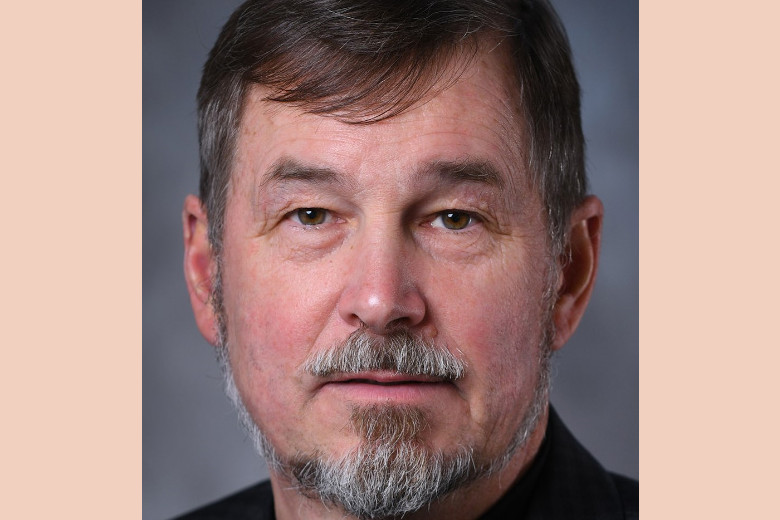 Boquist gets a clean slate

SALEM – The Oregon Senate Conduct Committee has rescinded a stipulation regarding Sen. Brian Boquist’s work at the capitol. In a meeting Monday morning, the committee discussed the disciplinary action that was taken against the then-Republican from Dallas in 2019.

The meeting was chaired by Sen. Bill Hansell (R-Athena). He said that the other co-chair of the committee, Sen. Floyd Prozanski (D-Portland) brought forth a motion to rescind the order that required Boquist to report 12 hours in advance when he would be present in the Capitol.

“Sen. Prozanski made the motion and then we voted three to one to rescind the action that was taken previously,” Hansell said.

Hansell was not a member of the committee when the punishment was delivered. Some lawmakers said that a statement Boquist made in reaction to Gov. Kate Brown’s statement that she would call out the Oregon State Police to bring back Republicans who were going to walk out in order to deny a quorum for the proposed carbon fuels tax. Since the Democrats held a super-majority, the only way the GOP felt it could block the measure was by walking out, denying a quorum.

Boquist’s statement, paraphrased, was that if the governor were going to send troopers to physically stop him from walking away, she should make sure she sends bachelors. The conduct committee made the stipulation to Boquist when lawmakers said he was creating a threatening atmosphere. Ever since it was handed down, Boquist has abided by it.

At the time, Boquist was a member of the Republican party in the House of Representatives. Earlier this month, he was elected to the Oregon Senate as an independent candidate. Hansell said the one vote in opposition came from the committee’s other Republican, but it was against the language used in Prozanski’s motion. The lawyer from Portland contended his language was correct, which resulted in a three to one vote with Sen. Dick Anderson (R-Lincoln City) as the lone ‘no’ vote.