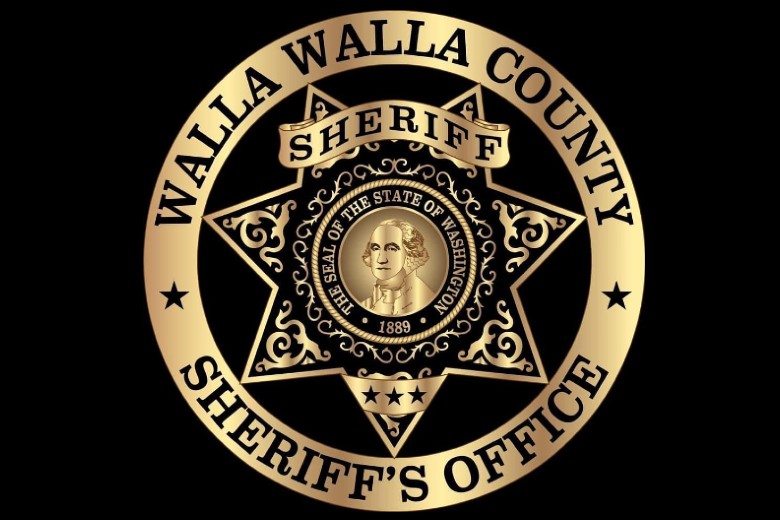 WALLULA – The Walla Walla County Sheriff’s Office reports a body was located by a fisherman Sunday at about 1 p.m. in the Walla Walla River. Undersheriff Joe Klundt said deputies, detectives and members of Columbia Basin Dive Rescue and personnel from Walla Walla County Fire District No. 5 arrived and recovered the remains.

The Walla Walla County Coroner performed an autopsy Monday and positively identified the individual as Eswin Danilo Reyes Gonzalez, 36, of Kennewick. He is the fisherman who was reported missing on May 22. Next of kin has been notified.

Klundt said that after the autopsy was performed, WWCSO was able to confirm there are no suspicions of foul play and the cause of death has not been determined.