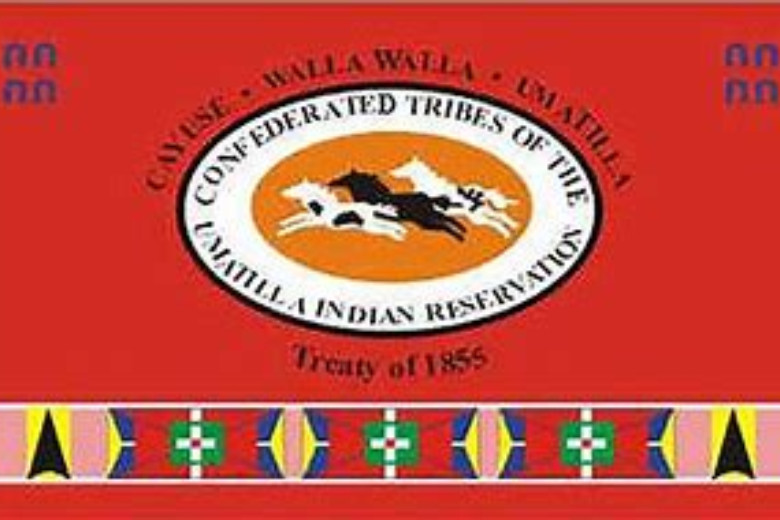 Board of Trustees sets 12 priorities

MISSION – The Confederated Tribes of the Umatilla Indian Reservation Board of Trustees used a retreat to discuss and create a list of 12 priorities. Topping the list is wastewater treatment. The board plans to complete all necessary studies and construct a wastewater treatment center.

“What we’ve learned is that all of the developments that we want to see in the future, we actually need to expand our wastewater capabilities to make sure that those buildings are supported by that,” CTUIR Interim Communications Director Jiselle Halfmoon said.

Implementing a climate adaptation plan is second on the list. The third priority is completing an assessment for the Nixyaawii Community School’s expansion to include kindergarten through eighth grade.

The fourth priority is the creation of a wellness center as well as consider adding a senior citizens facility. A feasibility student including a possible location is in the works. Elders and assisted living is the fifth priority. The sixth priority is analyzing and improving the enrollment criteria process, which could ultimately require changes to the CTUIR Constitution.

The eighth priority is a pilot project for the hemp and marijuana industries. The tribe wants to explore them as potential revenue generators. Currently, marijuana is illegal on the reservation.

“They’re going to be conducting an assessment to review the legal requirements to decriminalize hemp and marijuana on the Umatilla Indian Reservation,” Halfmoon said. “They’d also like to conduct research on the feasibility, regulations and also the proposed business opportunities for hemp and marijuana.”

The ninth priority is improving both internal and external communications. The Board of Trustees put the expansion of Wildhorse Resort & Casino in the number 10 slot. Water rights is ranked 11th and housing is 12th.