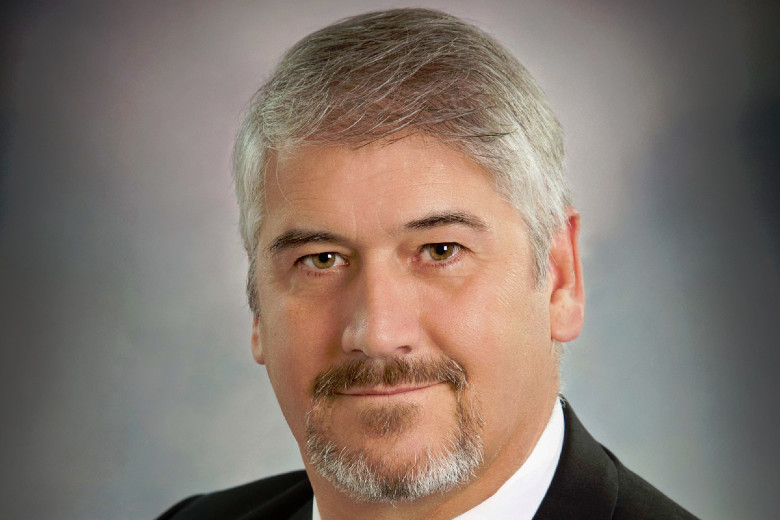 BMCC’s next budget will mean cuts

PENDLETON – Blue Mountain Community College President Mark Browning said painful cuts will be coming with the next budget. A declining enrollment means there just isn’t enough to keep operations as they are now.

“We’ve lost 65 percent of our enrollment over 11 years,” he said. “There are a number of reasons for that and the biggest is our economy.”

Browning said it is typical that when unemployment is high, more people apply to community colleges for retraining. The rate has been and continues to be low.

It’s not just the economy, however. Browning said the college needs to retool its programs.

“We have needed to be better aligned with what we need,” he said. “That part we can control.”

Browning said the community colleges can and will go to the Oregon Legislature for help, but in the meantime, he wants BMCC to do what it can instead of simply waiting for handouts.

“It’s really on us to make those budget adjustments,” he said. “We’ve cut people. There are 39 people that are not there any longer that were there two years ago. We’re going to have to go again.”

“We can’t work on a patch,” he said. “We’ve got to solidify the operation so that we’re in a position to really be strong to take advantage of those opportunities in the future, and that’s what’s happening right now.”

In addition to Pendleton, BMCC has campuses in Hermiston, Boardman, Baker City, and Milton-Freewater.