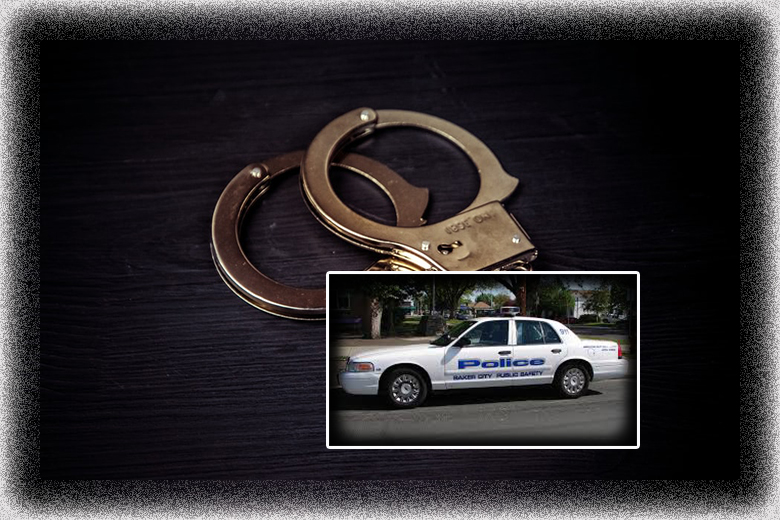 On July 30, 2022 at about 4:17 PM Baker City Police responded to a disturbance reported at Brich near Washington Street. A witness in the area reported a female, Kristi Moudy-Koos, had been punching a male; both the suspect and victim left the area before the officers arrived at 1975 Birch Street, four (4) minutes after the initial call to Dispatch.

Arrested at Washington and Plum Street: