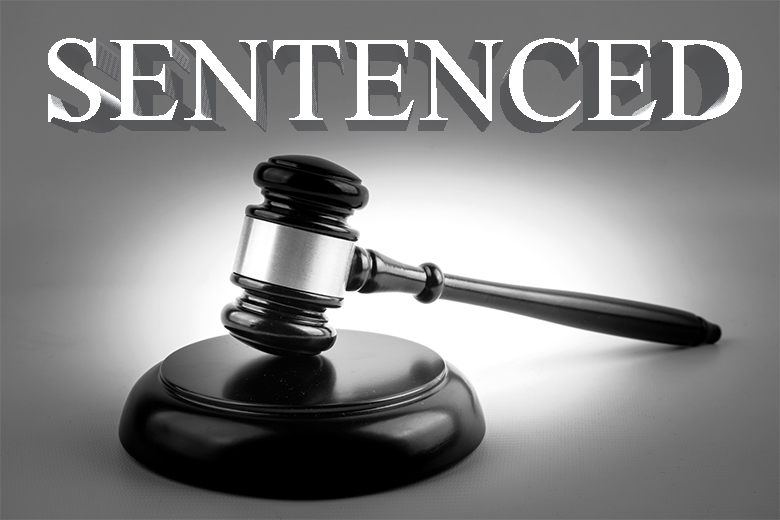 BAKER COUNTY – (Release from Baker County District Attorney) On June 22, 2022, Pearl Adair, 41, was sentenced by Judge Matthew Shirtcliff to the custody of the Oregon Department of Corrections for a period of 73 months.  Ms. Adair had previously been ordered to complete substance abuse treatment and participate in the Baker County Mental Health Court.  She failed to engage and comply with those requirements.  Judge Shirtcliff noted that Ms. Adair had continued to commit property crimes over a two year period, culminating in a Burglary charge in October 2021, and that she had earned the 73 month sentence.

District Attorney Greg M. Baxter stated that she had been given every opportunity to change, but that her criminal behavior continued.  Baxter argued that her cases should run consecutively, given that there were separate victims and she had been given multiple opportunities to better herself while on probation.

Law enforcement members from the Baker City Police Department and Baker County Parole and Probation participated in the investigation and supervision of Ms. Adair.

Previous arrest information for Adair is available at https://elkhornmediagroup.com/two-arrested-after-reports-of-packages-being-stolen-from-front-porch/