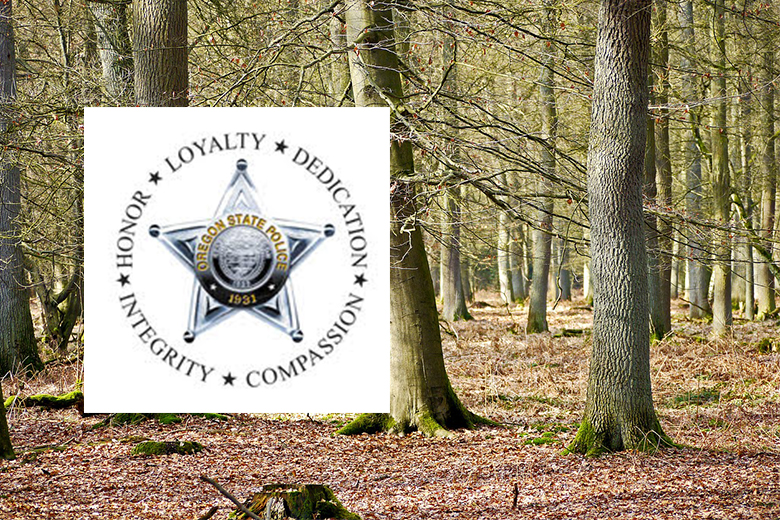 BAKER CITY – (Information from Oregon State Police) With reports due January 31 for 2022 tags, it may be best not to falsify information. Adam Joshua Radford of Baker City was recently cited by the Oregon State Police for the unlawful tagging of antlerless elk as of January 14. The OSP issued the following statement the citation: