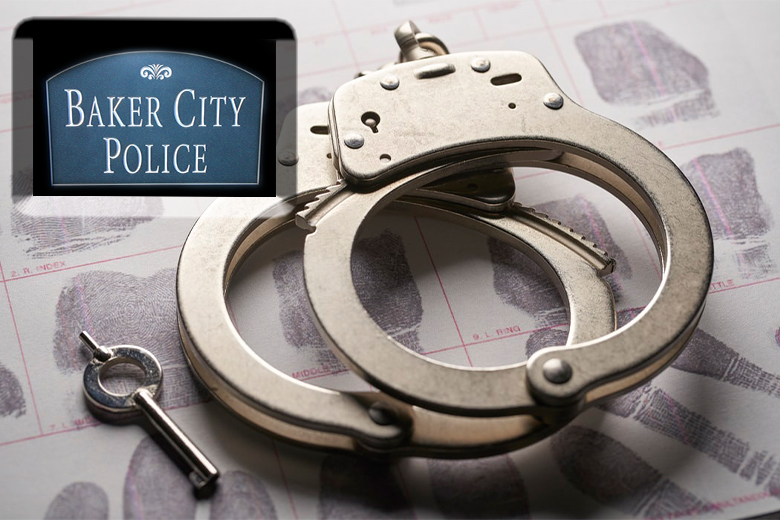 On August 1, 2022, at about 4:04 PM Baker City Police responded to a suspicious person situation where a male carrying a bottle of alcohol and bag of personal grooming supplies knocked on the door to 1690 Chestnut Street. An adult female at this residence reported answering the door and the male that she did not know, later identified as Alan Wolfe, grabbed her and attempted to kiss her after saying he was looking for a lost Pitbull dog.

While Baker City Police and Baker County Sheriff’s Office employees were actively looking for the suspicious person; law enforcement was made aware that Alan Wolfe, released from Prison (early) on 08/01/2022 less than 6 hours prior, matched the description of the suspect. At about 4:46 PM this same date, Baker City Police were called to 1340 Auburn Avenue on a report of a Burglary in progress, where a male broke a back window at this Auburn Avenue residence. Baker City Police, Baker County Sheriff Deputies, and Baker County Parole and Probation responded, finding Alan Wolfe without a shirt and bleeding from cuts to his arms. Responding officers found the back window to 1340 Auburn Avenue was broken out and blood was at the scene.

Alan Wolfe was treated for superficial cuts at the scene and then lodged at the Baker County Jail. This investigation is still active and additional charges are expected.