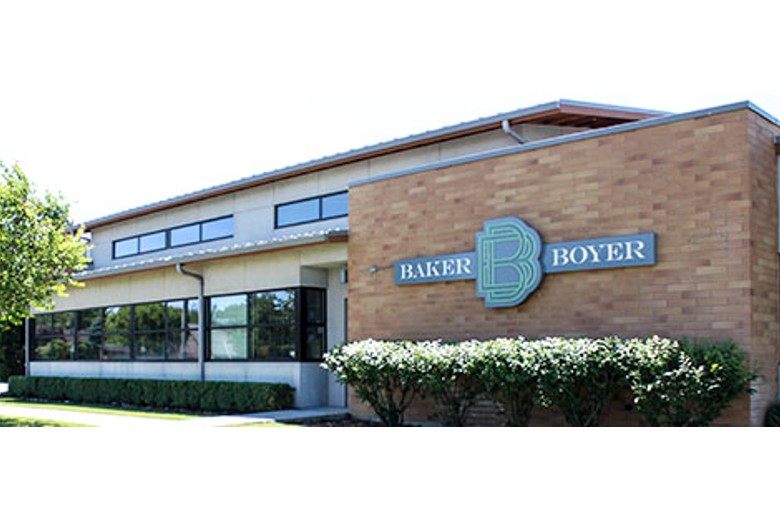 MILTON-FREEWATER – Baker Boyer is not reopening its Milton-Freewater branch following the bank’s closure back in January due to flooding caused by a burst pipe.

Baker Boyer said that during the pandemic, the Milton-Freewater community, as well as in many other communities it serves, embraced digital and mobile banking. This digital transformation has diminished the need of in-person transactions and the brick-and-mortar infrastructure that it costs to provide it. Baker Boyer said it made the decision not to re-open the Milton-Freewater branch because of the ways many of its clients have changed how they interact with the bank over the past decade.