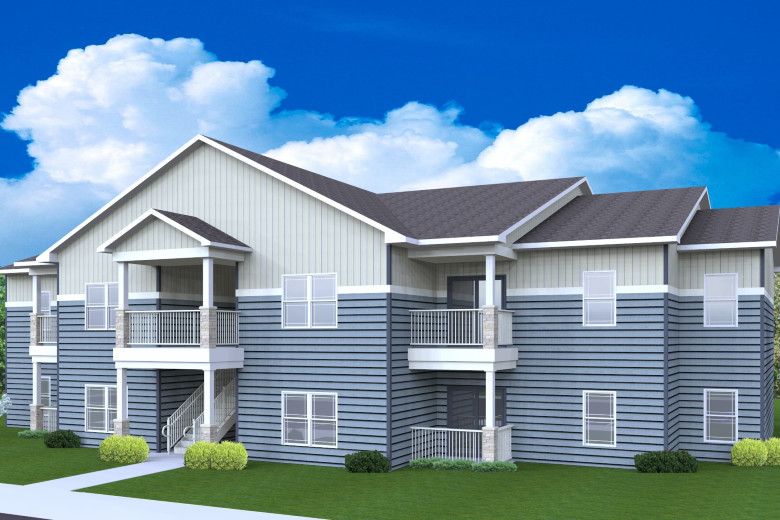 PENDLETON – Wildflower Apartments in Pendleton will probably be ready for occupants in the first of three buildings on Tutuilla Road in July. The complex, which is for low-income housing, is already taking applications.

“I think they’re hoping to have, maybe by October, to have the project complete,” Community Development Director Tim Simons said. “They’re already upwards of almost 130 applications for 80 units.”

Work is also evident at the 204-unit apartment complex being built below Blue Mountain Community College across the street from the Eastern Oregon Correctional Institution. Developer Karl Ivanov had planned to begin the project in phases starting in 2019. The pandemic hit, and Ivanov hit the brakes.

“Since he’s behind schedule, he came in and got all of his permits for all 204 units,” Simons said. “Our expectation, since he’s paid for the building permits to put all this stuff in, he’s probably just going to keep rolling.”

A third apartment complex, South Hill Commons, is still in the planning stages. Simons said it will mean 70 units to be located on Franklin Grade Road.