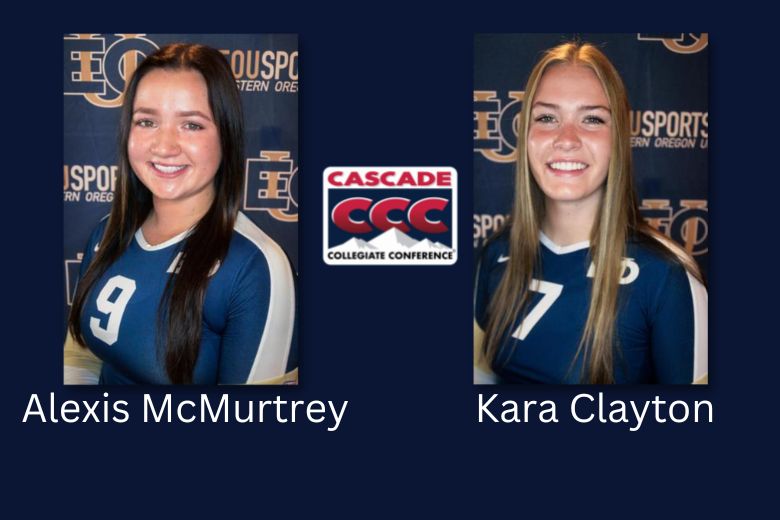 “I’m so proud of our team’s perseverance not only this weekend but this entire season,” Coach Kaki McLean Morehead said. “This is a group of young women who have goals on their mind, and they work tirelessly to achieve them.”

The Setter of the Week award is McMurtrey’s first in 2022. She has been the main facilitator for the Mountaineer attack all year averaging 5.59 assists per set. In back-to-back wins this week McMurtrey totaled 40 assists averaging 5.71 per set along with a pair of aces.

“I’m so glad that Lex is getting recognized for what she does for our team, she has really worked hard this past year and off season to truly become a better setter for our team and her hitters,” McLean Morehead said.

Clayton’s Defender of the Week award is her second of the season as she won it once in early October as well. Clayton continued to be a force at the net this week averaging two blocks per set with a total of 14 in two games. She also contributed nine kills and two aces offensively on the weekend.

“Kara has been a great addition to our team not only in physicality but mentally. I’m so proud that she is getting recognized for her efforts,” McLean Morehead said.