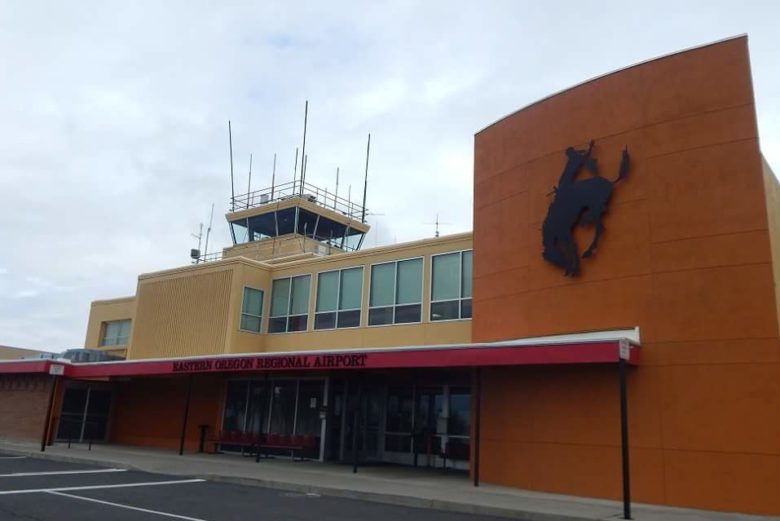 PENDLETON – The Eastern Oregon Regional Airport terminal isn’t the only part of the facility in Pendleton slated to see work. While the terminal is undergoing a renovation project, Manager John Honemann said that the airfield itself needs some work.

“There’s going to be some more construction later this year if funding is available,” he said. “It’s going to affect operations at the airport as we mitigate what’s called a hot spot by the Federal Aviation Administration.”

Honemann said that the airport has approached the FAA and asked for funding to mitigate the hot spot.

“Think of it as a bad intersection on a road,” he said of the problem. “We have a plan in place. We are seeking that funding now from the FAA to get that accomplished later this year.”

The FAA defines a hot spot as a place on an airport movement area with a history or a potential risk of collision or runway incursion demanding heightened attention by pilots and drivers.