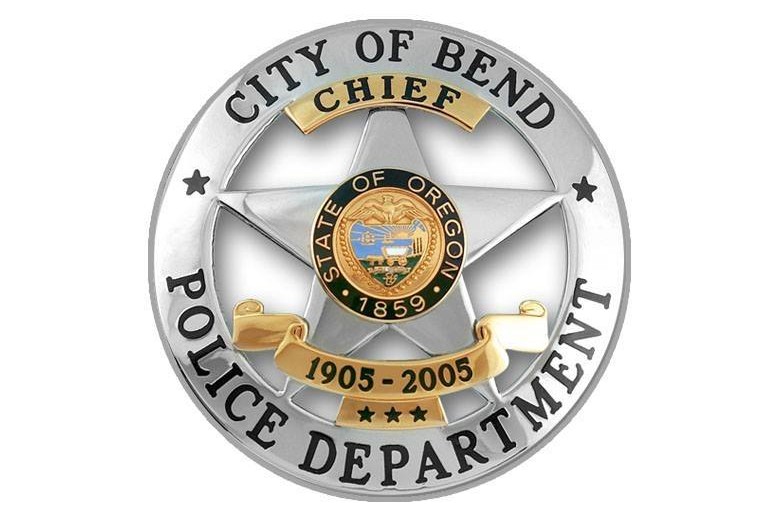 An initial investigation revealed that at least one shooter was at the shopping center firing shots in the parking lot. Police believe the shooter then entered the Safeway grocery store, 2650 NE Highway 20, through the west entrance. One person was shot inside the entrance. That person was transported by medics and is deceased. Police believe the shooter continued firing through the store, shooting and killing an additional person.

Police found an additional person, believed to be the shooter, deceased in the store.

Initial reports indicate that Bend Police did not fire any shots at the scene.

This is still an active investigation. Additional updates will be forthcoming.