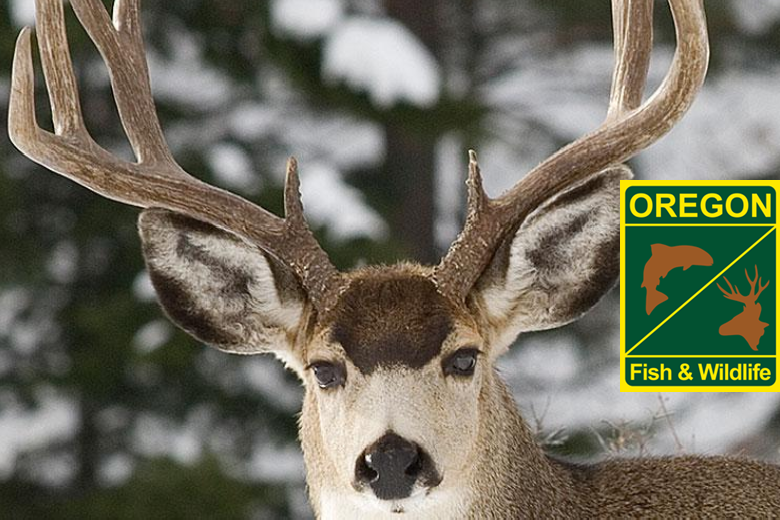 BURNS, OR – (Press Release from the ODFW)

The Fish and Wildlife Commission adopted 2023 Big Game Regulations during a meeting Friday in Burns.

Several new hunting opportunities will also be available next year including a new controlled youth archery tag providing the opportunity to hunt with a “one elk” bag limit in all but five units, a late general season traditional archery deer opportunity in southwest Oregon, and two controlled any legal weapon late deer hunts in western Oregon.

For the full list of Big Game Regulations changes adopted today, visit the link below. The Commission adopted all regulations proposed by staff unanimously. https://www.dfw.state.or.us/agency/commission/minutes/22/09_Sep/B/Exhibit%20B_Attachment%203_2023%20Staff%20Proposals_Big%20Game%20Regulations.pdf

In other business, the Commission:

·        Appointed Jeff McNerney of Hood River as Landowner Representative to the Access and Habitat Board, which funds projects that provide public hunting access or improve wildlife habitat on private land.

The Commission also heard from ODFW staff on Chronic Wasting Disease and efforts to model streamflow and temperature to advance understanding of climate change effects, and from Harney County organization, the High Desert Partnership, on collaborative efforts to conserve fish and wildlife in the region.

A recording of the meeting will be available at ODFW’s YouTube channel https://www.youtube.com/ieodfw