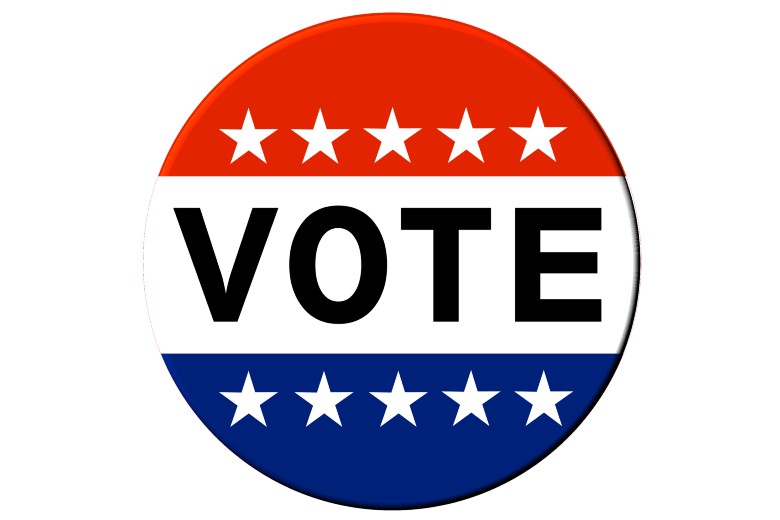 WALLA WALLA – Voter turnout in Walla Walla County surpassed 24.49 percent on Election Day, according to the county auditor’s office. Of the 37,200 registered voters in the county, 9,110 returned their ballot by 5 p.m. on Aug. 2. An estimated 4,000 ballots are left to count.

The top two candidates in the primary move on to the November general election.

Here are the races we are tracking in Walla Walla County, listed by candidate, number of votes and vote percentage:

Chief Deputy Assessor Byron Burres ran unopposed for the seat of Walla Walla County Assessor, which is a 4 year-term.

The next mentioned races were multi-county races. Results are statewide.

In the race for U.S. Senate, Senator Patty Murray seeks her sixth term in a race that has drawn 17 challengers, most notably, Republican veterans advocate and former triage nurse Tiffany Smiley. According to the Washington Secretary of State, Murray leads with 54 percent of the vote. Smiley is the closest to her with 31.96 percent.

For Eastern Washington’s Fifth Congressional District, Republican incumbent Rep. Cathy McMorris Rodgers leads with 50.81 percent of the vote. That race brought a total of three primary challengers. Natasha Hill, a Democrat, is the closest to her with 30.27 percent.

In the race for Washington Secretary of State, Democrat incumbent Steve Hobbs faced seven primary challengers and leads with 41.2 percent of the vote. Julie Anderson, who currently serves at Pierce County Auditor, is the closest to him with 12.85 percent.